Vines can be beautiful, prevent soil erosion, and hide bald soil patches underneath trees and shrubs states Tammy Sons from Tn Nursery, a leading ground cover and vines nursery shipper to all states in Tennessee. English ivy has been used as common ground covers and requires moist soil with high humidity. The vine grows flat and even. A sprig of English ivy can grow up to eight inches long and can climb up to fifty feet or more. It is built chiefly for its evergreen leaves. Prune the vine in the spring to hinder the bacteria on its leaves. Spray with soap that kills insects and horticultural oils often to control spider mites. It is also a poisonous plant.

English ivy needs to be planted in the well-drained earth in partly shaded to full shaded locations. Because this vine grows well in the shade, it is used for ground covers for places that don't have a lot of grass. It is good for squeezing out weeds. When planted on slopes, it prevents soil erosion. In recent times, this ivy has been considered as invasive, and some people wish to learn how to remove it. Maybe as many as those who want to plant the vine.

Partridge Berryor Squaw Vine is an evergreen that doesn't climb but does spread out. It does produce flowers and fruits. The fruits are eaten by birds, foxes, mice, and skunks. 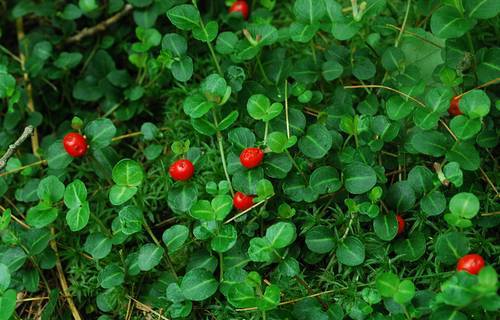 Partridge Berry plants are used to cover the bare ground in shady locations. Cuttings can propagate it, and it does spread over the field. The plants are used for Christmas ornamentation. Native American women made a brew of tea from the leaves, and the berries were eaten during childbirth. 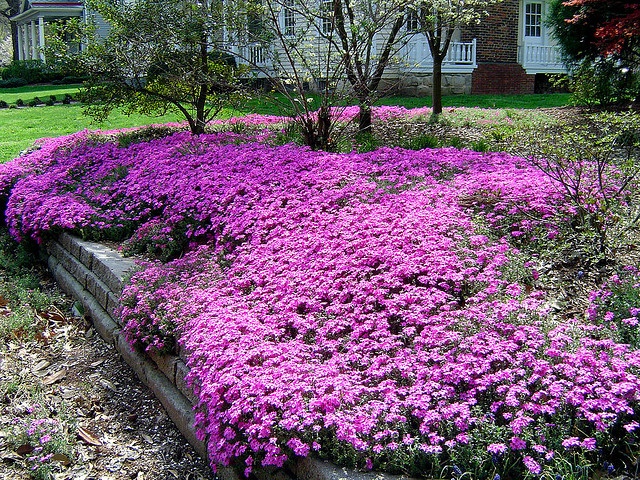 Vinca Minor is the smallest of the two vines used to cover the ground. It is also known as myrtle, common periwinkle, or vinca. It flowers in the spring with blue, white, or lavender colored flowers. The flowers bloom several times during the growing season. The common periwinkle grows best in some shade or full shade. It needs well-drained earth and creates an excellent mulch beneath trees and shrubs. The Vinca Minor can be bought in flats. It takes about two years after planting for the Vinca Minor to spread entirely in its space. The common periwinkle can invade other plants by scrambling over other plants. If the standard periwinkle is planted in an excellent location, it is not difficult to grow and is not often bothered by pests or diseases. Too much sun and ill-drained earth can make the plant deteriorate.