What is an Environmentally Safe Eco Stream?

Ecological balance is often disrupted when certain elements enter the environmental equation. The impeccably multiple green comparisons are based upon all aspects of nature in balance. This equation includes animals, vegetation and humans. Should the equation fail to balance due to the disproportion of one or more of the elements with the equation, the result is usually streamed water contamination.

At the dawn of time, water was in its most natural state and was balanced with flora and fauna that was sustained by it. Rarely did incidences of ecological unbalance occur. Human intervention and activities are often the most significant cause of loss of pristine streams. Humans could drink stream water without fear of contamination since the daily movement of water in streams acted as nature's filter and clarifier. The first signs of failure of ecological balance in streams may be observed when water clarity ceases to exist. This is generally followed by hastening of the deaths of organisms and aquatic life which has the ripple effect of contaminated avian and animal life dependent on the stream for daily hydration. 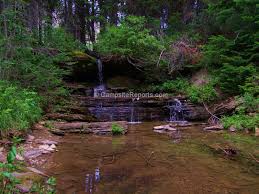 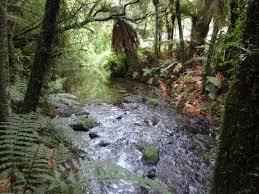